Play to Your Strengths

Don’t Try to Be Anyone Else!

Last month I talked about a disappointing placing at the 2019 NY Pro where I finished in seventh place after taking fourth the previous year and how I used that as fire to come back the following week determined to be improved. I finished third at the 2019 Cal Pro a week later after pushing condition hard and playing to my strengths. In anyone’s life you will get slapped in the face, but will you get back up again? Like Mike Tyson said, “Everyone has a plan until they get punched in the face.” Here’s another story of worrying about who I was competing against instead of playing to my strengths. Plus when the judges are used to seeing you in a certain condition and you show up not in that condition, they will knock you for it and that’s why consistency and improvement are paramount in our sport! 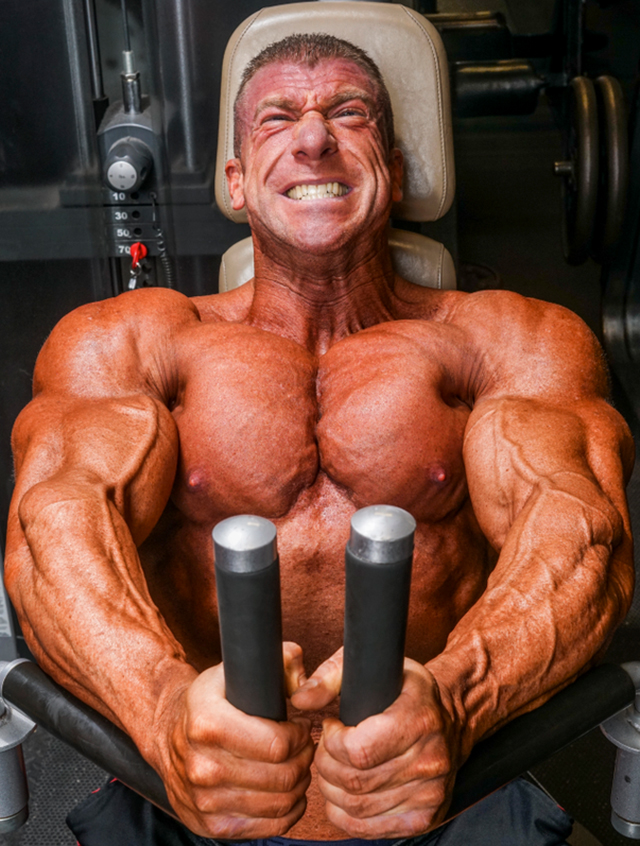 Let me start off by saying it’s well known that genetics play a huge role in bodybuilding. Some don’t have to work as hard or diet as hard as others and some can bust their ass and only make it so far. I’m not the biggest guy nor do I have the roundest muscle bellies or prettiest muscle insertions. Those are a couple genetic traits that I can’t change so I always come in the most conditioned because hard dieting and the willingness to suffer to achieve very low body fat levels – that I can do. That being said, no matter how shredded I came in I would often get beat by guys with better shape than me. For the Chicago Pro in 2019 I knew it was going to be an extremely tough lineup with bigger guys that have better shape than me, so I pushed the level of fullness by eating more carbs than ever before like white rice and oatmeal without doing any type of carb depletion before the show. Although I didn’t feel I sacrificed the condition I’m known for and I thought I nailed that look, the judges unfortunately for me didn’t. It’s a very subjective sport and what the judges reward at one show can significantly vary at the next show. One thing it did teach me is to not play someone else’s game or try to look like someone I’m not. Sticking to my strength of being the nastiest, grainiest most shredded guy in the contest that I’m known for is how I will always approach each show from here on out!

Preparing for a competition isn’t easy nor should it be if you want to be your best, so if you don’t feel exhausted and you’re not giving it your all then you are just cheating yourself! Leading up to Chicago I might have been getting too comfortable with the diet myself and sometimes a kick in the ass, like placing eighth (my worst placing as a pro) reconnects your focus to put your foot on the gas and attack it hard!! Every day counts and a missed day is a lost day. Give 100% to your diet and to every workout because that might be the difference between first or eighth! 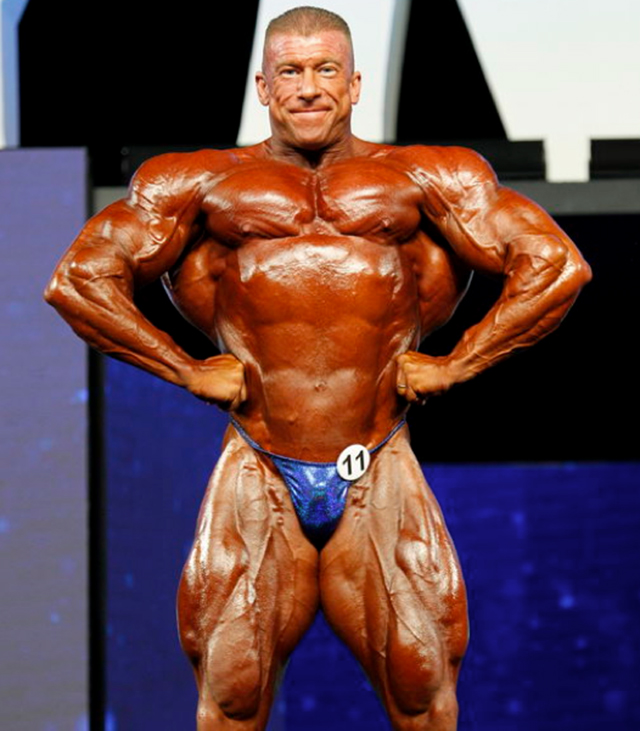 Just a week after Chicago was the Vancouver Pro show and I was hell-bent to bring back that nasty, grainy condition and make people say wow! That week was the most brutal, suffering, crash diet I have ever put myself through because I knew this was my last show of the season and wanted to make a statement. I talked about me not carb-depleting at all for Chicago, so calories were high going into Chicago, around 4,200 calories and no cardio. Immediately after that disappointing eighth place finish in Chicago I slashed 2,000 calories out of my daily diet and started doing two to two and a half hours of cardio per day for the whole week until the day before the Vancouver Pro show. Honestly I felt like crap, no energy, foggy thinking, almost falling asleep on my feet but I was determined so I pushed through it and brought the package I was looking to bring to Vancouver. I was back in the first callout and improved my placing back to fifth place in a stacked show where I was the only guy from the USA to finish in the top five! (Hadi Choopan won).

Always play to your strengths because ultimately you can only be the best version of yourself and can never look like anyone else so don’t try! Take away lesson for me: Just because things don’t go your way doesn’t mean you give up and throw in the towel. It means you use it as fuel to push harder and become better than you ever thought possible. Another great reminder to not let your mind be a limiting factor.

Q: How often do you change your supplement stack?

A: Whether off-season or pre-contest, my ALLMAX supplement stack for pre-, intra- and post-workout usually doesn’t vary much because I always want my workouts to be fueled so I can train as hard as possible even if calories are reduced during prep.

This is my standard supplement stack:

For the first time to date my supplement regimen did change in 2019. With only the one week I had between Chicago and Vancouver to get as shredded as possible, I pulled out all my Carbion from pre- and intra-workout, plus dropped the oats and berries from post-workout, which was around a 200g carbohydrate reduction. Workouts did suffer due to less fuel and carbs but sometimes you must deplete that hard if behind, which I hated and hope to never have to do again!

Please send questions for this column to This email address is being protected from spambots. You need JavaScript enabled to view it.

ALLMAX is now selling directly to the consumer. Go to store.allmaxnutrition.com and use code JOSHWADE15 for 15% off. 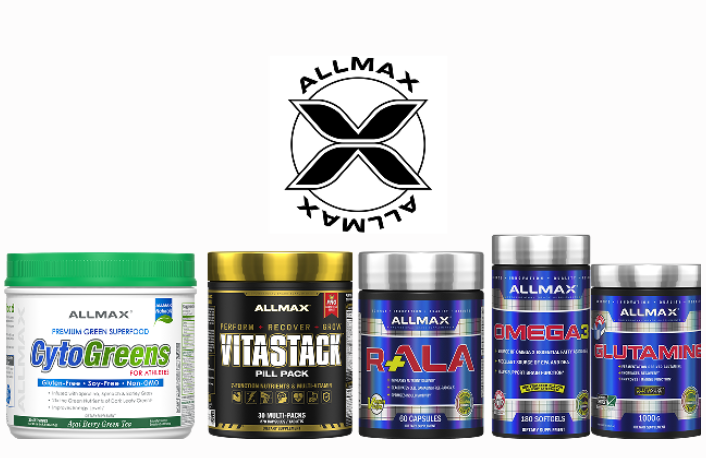